Your Ride Is Here

It is a well-known fact that behind every good comet is a UFO. TheseUFOs often come to collect loyal supporters from here on Earth.Unfortunately, they only have room to pick up one group of followers oneach trip. They do, however, let the groups know ahead
of time whichwill be picked up for each comet by a clever scheme: they pick a namefor the comet which, along with the name of the group, can be used todetermine if it is a particular group’s turn to go (who do you thinknames the comets?). The details of the
matching scheme are given below;your job is to write a program which takes the names of a group and acomet and then determines whether the group should go with the UFO behindthat comet.

Both the name of the group and the name of the comet are converted intoa number in the following manner: the final number is just the product ofall the letters in the name, where “A” is 1 and “Z” is26. For instance, the group “USACO” would be 21 19 1

Write a program which reads in the name of the comet and the name ofthe group and figures out whether according to the above scheme the namesare a match, printing “GO” if they match and “STAY” ifnot. The names of the groups and the comets will be a string
of capitalletters with no spaces or punctuation, up to 6 characters long.

This means that you fill in your header with:

WARNING: You must have ‘ride’ in this field or thewrong test data (or no test data) will be used.


NOTE: The input file has a newline at the end of each linebut does not have a “return”. Sometimes, programmers code forthe Windows paradigm of “return” followed by “newline”; don’t dothat! Use simple input routines like “readln” (for Pascal)
and,for C/C++, “fscanf” and “fid>>string”.

NOTE 2: Because of the extra characters, be sure to leaveenough room for a ‘newline’ (also notated as ‘\n’) and an end ofstring character (‘\0’) if your language uses it (as C and C++ do).This means you need eight characters of room instead
of six.

Converting the letters to numbers:


then calculate the product mod 47:

Because both products evaluate to 27 (when modded by 47), themission is ‘GO’. 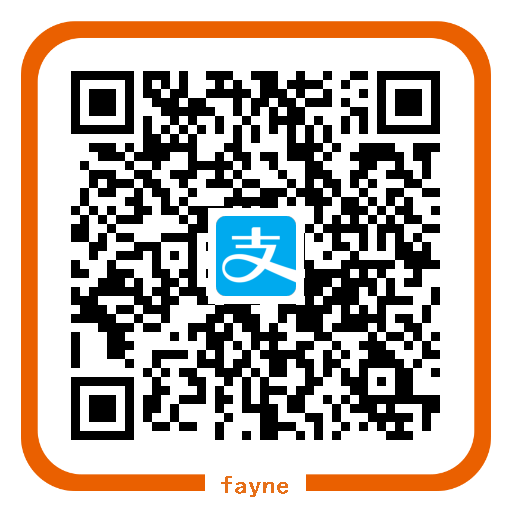